In the early 90’s sisters Regina and Sharon set out on a mission to create the perfect Cinnamon Glazed Nut Recipe that had just the right amount of sweet cinnamon flavor and crunch.

After a few months of testing, they succeeded! It all started with their Cinnamon Glazed Pecans which became wildly popular very quickly…

As time went on, more types of nuts were introduced using their Signature Recipe.
Over a decade later and many thousands of containers sold, they continue to serve their dedicated customers that have Gone Nuts for Goin’ Nuts!

Leaving So Soon? Before You Go...

Send us any suggestions you may have. We want to make your next visit even better! 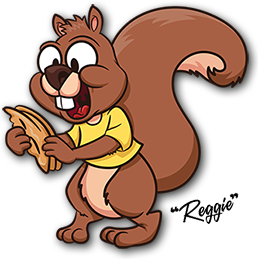